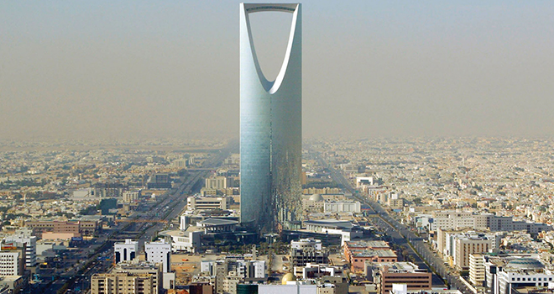 Looking to start a window tinting company? You may want to look abroad—in Saudi Arabia.

According to a recently-published report by TechSci Research, the window film market in the Middle Eastern nation is estimated to be valued at more than $84 million USD in 2015, nearly one-fifth the size of the U.S. market.

That’s quite the number, considering the nation had a population of only 29 million in 2013, according to the World Bank (the U.S.’s population was 318 million that year).

Those numbers come from a report recently published by TechSci Research, titled “Saudi Arabia Window Films Market Forecast & Opportunities, 2020,“ the window films market in Saudi Arabia is estimated to cross US$ 84 million in 2015.

“Growth in the market is anticipated on account of increasing privacy concerns, rising purchasing power and growing automotive sales in the country,” a release about the report reads. “Moreover, Saudi Arabian government is planning to pass an act that would allow the country’s women to drive in the coming years. This move is expected to boost automobile sales, and thereby the demand for window films in the country. Furthermore, demand for window films continues to rise in the country as Saudi Arabia faces extreme climatic conditions, with temperature often shooting up to [122 degrees Fahrenheit] during peak summer.” 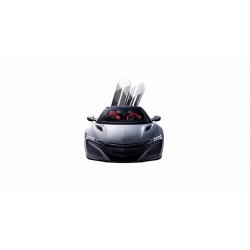 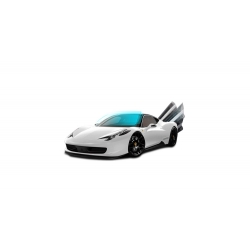 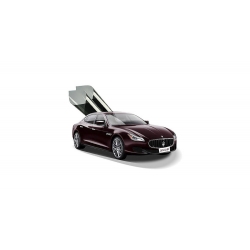